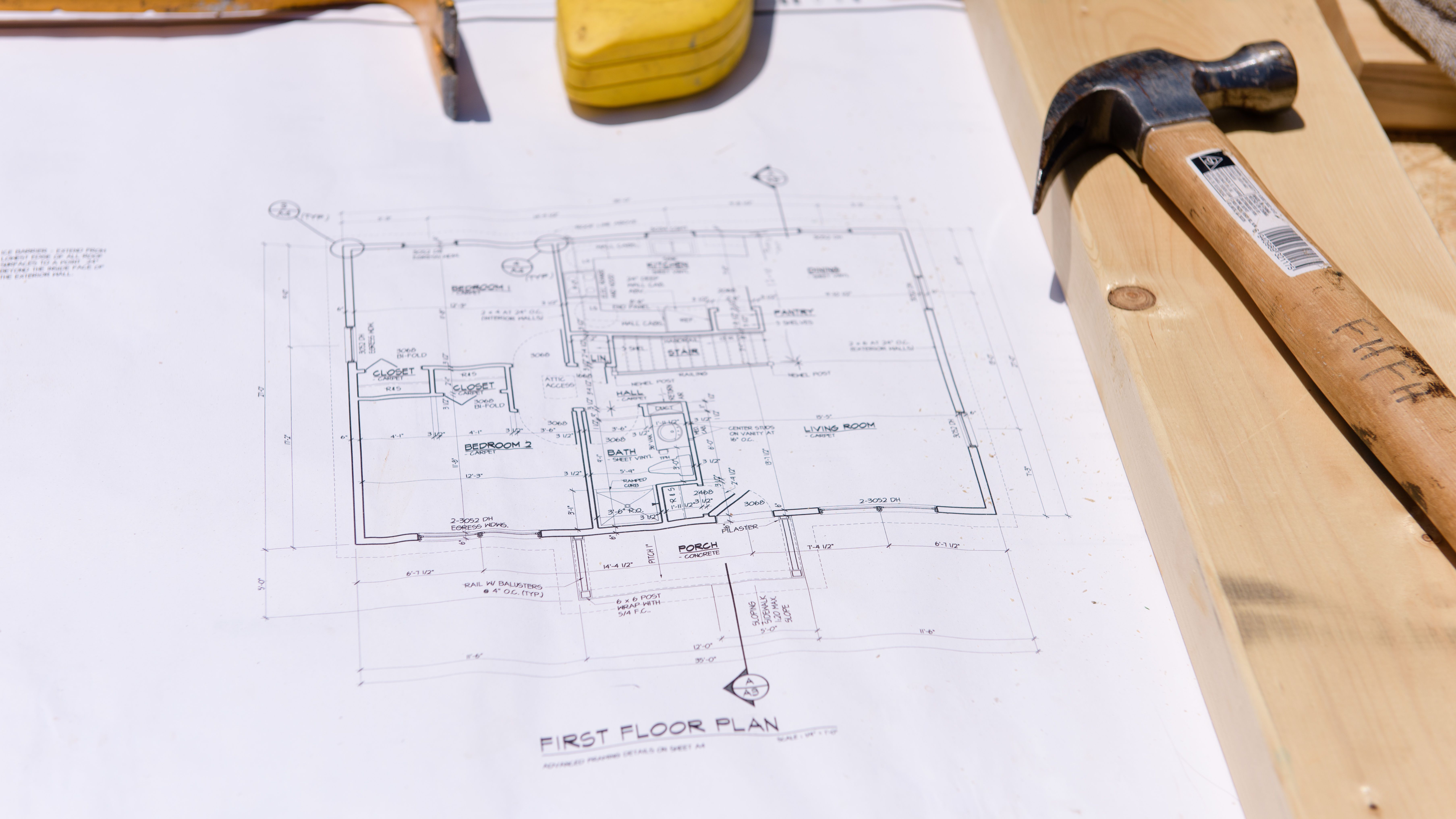 Fauquier Habitat for Humanity is governed by a Board of Directors, which includes an Executive Committee. Each board member serves a three-year term, and can serve a maximum of two consecutive terms.

The Board of Directors